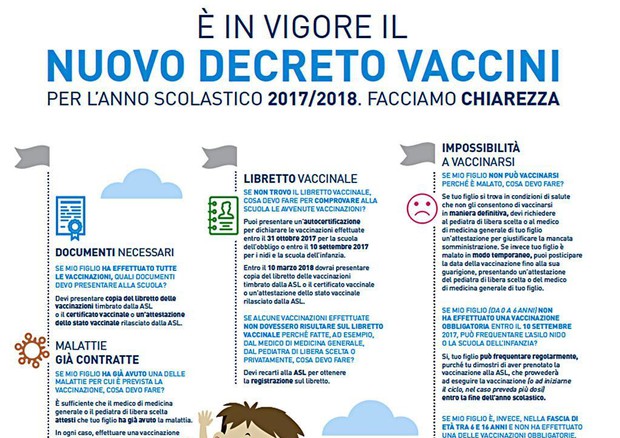 Advocates of “freedom of choice” refer to alleged “vaccine damage”, which has never been scientifically proven. But mistrust in the “system” is such that it is not enough to appeal to logic and common sense.

As in many other countries in Europe, people in Italy are going through a phase of distrust. Their suspicion is primarily directed at the political class — the “Casta”, as it has been called since a popular book entitled La Casta (The Caste) came out in 2007. However, this distrust has slowly expanded to encompass a large number of institutions, even scientific ones.

For several years now, the scientific community has been under public scrutiny and the results of its research — especially in areas with a considerable impact on people’s lives, such as medicine — are constantly being questioned.