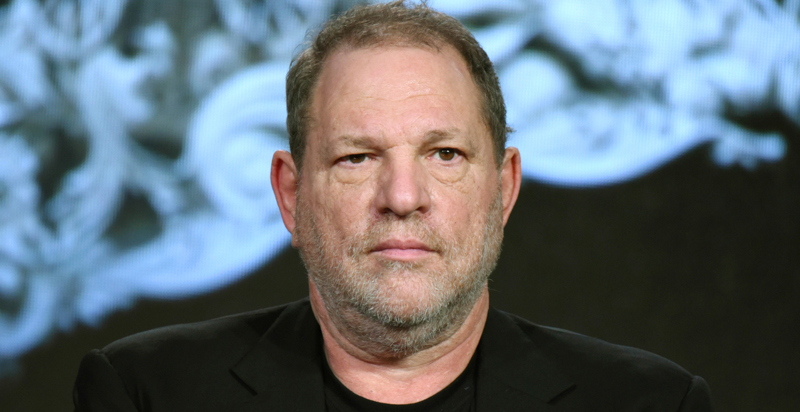 The story of Hollywood producer HARVEY WEINSTEIN is already known all over the world. But one of the actresses involved, Asia Argento, is Italian and has suffered unacceptable attacks of victim blaming in our country.

In other words, the Italian debate has deviated from what is the point of the matter — a powerful man who expects sexual favors in exchange for bolstering women’s careers — towards a series of moral considerations about how “dirty” the cinema scene is, and how the women involved “knew the rules of the game”.

But this level of discussion is incorrect: this is a matter of rights, not morals.