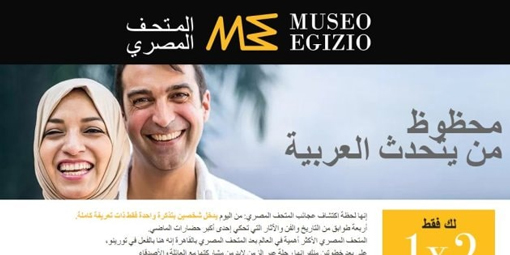 Since there are more and more Muslims in Europe, Islam has naturally become more present in the public debate. However, the discussion is too often polarized between those who indulge in fear-mongering by alluding to “differences” and “otherness”, and those who refuse to question any foreign tradition or belief in the name of an uncritical multiculturalism.

As a woman and a Democrat, I would like to see the debate shift from “us vs. them”, but I would also like to be able to question any tradition or belief. “Respect for all cultures” can easily become preventive censorship. Criticism of Islam is all too often referred to as Islamophobia.